The Walt Disney Co. is to increase its spend on content to $33 billion for the 2022 financial year.

The $33 billion figure is an increase of $8 billion from the 2021 financial year, when the company spent approximately $25 billion on content. 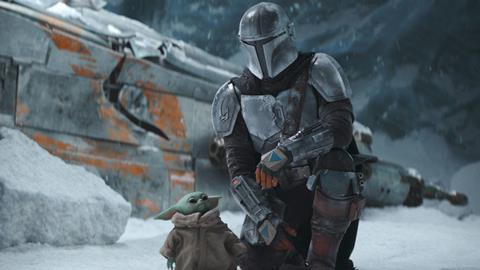 The figures were revealed in the company’s annual report, which was filed with the US Securities and Exchange Commission (SEC) last week.

“The Company currently expects its fiscal 2022 spend on produced and licensed content, including sports rights, to be as much as approximately $33 billion, or approximately $8 billion more than fiscal 2021 spend of $25 billion,” said the company in its annual report.

“The increase is driven by higher spend to support our DTC expansion and generally assumes no significant disruptions to production due to COVID-19.”

The figures underline the amount that Disney is spending on its pivot to streaming through its Disney Plus, Hulu and ESPN Plus platforms at a time of huge competition from established and new streamers.

The annual report also reveals that Disney’s Studios division plans to release approximately 50 titles for theatrical and streaming distribution during the financial year.