Watch on-demand to explore the implications for pay-TV operators in an OTT-centric world via a real-world case study focused on consumer centricity, super-aggregation, cloud agility, and the key components needed to deliver on them. 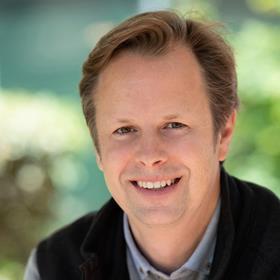 Chris Thun, Vice President, Product at TiVo
Chris Thun is VP of Product at TiVo, now part of Xperi, where he is responsible for consumer experience across TV, mobile, and web. His team drives the product strategy across TiVo’s client portfolio, including Linux set-top boxes, Android TV, and Streamers.

As an Internet and media entrepreneur Chris was on the founding team of Fan TV, a start-up acquired by TiVo in 2014.

Prior to TiVo and Fan TV, Chris built and managed some of the largest products and brands at Yahoo! and Apple. Chris holds a BA from Williams College and received his MBA from the Kellogg School of Management at Northwestern University. 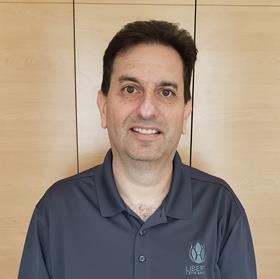 Before joining Liberty Latin America, Mr. Elberg held various product development leadership positions in VTR (Chile), Telefonica (Spain and Chile) and Verizon Communications (USA), designing, developing and deploying entertainment and connectivity products that are used by dozens of millions of retail and business customers throughout the Americas and Europe. He holds 5 US patents in the areas of interactive TV and rich voice and data communications. 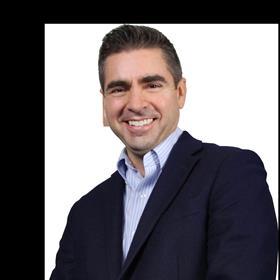 Jim Brickmeier, Chief Product and Marketing Officer at Velocix
Jim Brickmeier is Chief Product and Marketing Officer at Velocix, where he leads strategy development, product management, and demand generation. During his 20 years in telecommunications, he has been a driving force behind cloud transformation in the streaming video market. Jim has previously held executive leadership roles at Nokia and Concurrent, and has been a board member of the Streaming Video Alliance. 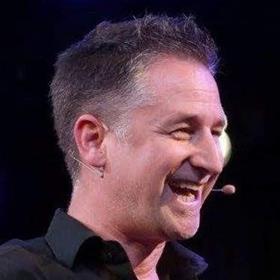 Andreas has started his career in the digital TV industry 2001 and has been working at both Operators as well as Technology vendors in roles ranging from Strategy, Procurement, Partnerships to Business development. He has been involved in Germany’s first HDTV launch as Head of Receiver Strategy and Purchase at Sky Germany (then still called “Premiere Fernsehen”) and has spent over a decade at Nagra thereafter. In his role as General Manager Licensing and Partnerships at Nagra his team managed 150+ global technology partners that laid the foundation for him to now connect his clients with outstanding skills of a long-term trusted partner network – hence the motto: “Connecting the Dots – Connecting people”. Prior to launching his own company he has been Samsung’s Director Business Development EMEA for STBs and Gateways working with leading European Telco and PayTV operators.

Andreas holds a diploma in Physics (Semiconductors) of Technical University of Munich and a diploma in Business Administration (Managing Innovation) of Ludwig-Maximilians University Munich. He focused on Technology Strategy as a visiting fellow at MIT Sloan School of Management, Cambridge/MA and Harvard Business School, Boston/MA.