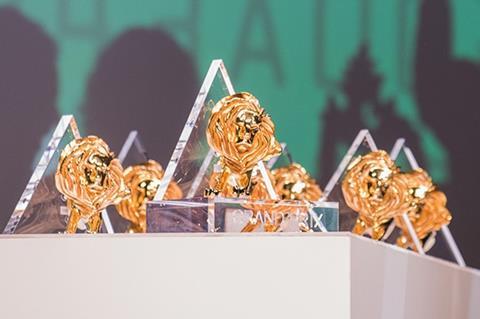 Publishers and platforms will be encouraged to do more to tackle the scourge of fake and dangerous online content by an alliance of the world’s most recognisable brands and media buying agencies.

Unilever, Diageo, Mondelez International, Nestle and Procter & Gamble, Danone and Adidas are among the companies that are part of the Global Alliance for Responsible Media, which was launched at Cannes Lions festival this week.

Founded by the World Federation of Advertisers, the lobby group also includes agencies WPP, Publicis and Omnicom as well as online platforms Facebook, Google and Twitter.

Unilever executive vice president of global media Luis Di Como told Reuters it was the first time that all sides of the industry had come together to tackle a problem that had far reaching consequences for society.

“When industry challenges spill into society, creating division and putting our children at risk, it’s on all of us to act,” he said.

“Founding this alliance is a great step toward rebuilding trust in our industry and society.”

The initial focus of the group will be on content that is considered a danger to society, with terrorism singled out as an example. It will also encourage platforms to be proactive – rather than reactive – in making sure that they do not publish fake and dangerous articles and video.

Facebook has faced a barrage of criticism over the past few months, most recently for its refusal to remove doctored and manipulated videos. Last week, the social media platform said it would not remove a fake video of Facebook founder Mark Zuckerberg. It follows Facebook’s refusal to take down a video of US politician Nancy Pelosi which had been slowed down to make her appear drunk.

Facebook was also labelled a ‘digital gangster’ in a report for the UK Parliament which said democracy is at risk from the malicious and relentless spread of fake news and targeted misinformation of users’ data.

YouTube, too, has been criticised for taking a light touch towards some of the video hosted on the site. Earlier this month it announced it would no longer host videos that denied the Holocaust and ban videos “alleging that a group is superior in order to justify discrimination, segregation or exclusion based on qualities like age, gender, race, caste, religion, sexual orientation or veteran status”.